Legend of The Phoenix
In ancient Egyptian mythology, the Phoenix is a female mythical sacred firebird with beautiful gold and red plumage. Said to live for 500 years, at the end of its life-cycle the phoenix builds itself a nest of cinnamon twigs that it then ignites; both nest and bird burn fiercely and are reduced to ashes, from which a new, young phoenix arises. The new phoenix embalms the ashes of the old phoenix in an egg made of myrrh and deposits it in Heliopolis, "the city of the sun", located in Egypt. The bird is also said to regenerate when hurt or wounded by a foe, thus being almost immortal and invincible - a symbol of fire and divinity. 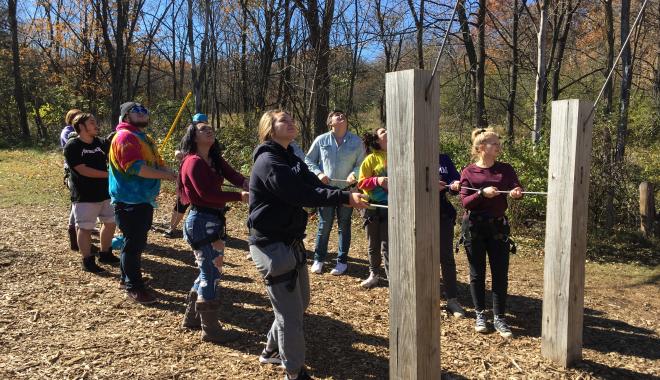 Phoenix Learning Center (PLC) is a student choice alternative high school program serving students 16 to 21 years of age.  Students from within and outside of the district may apply for enrollment. Interested students must fill out an application, provide a letter of recommendation and will be interviewed for appropriate placement. 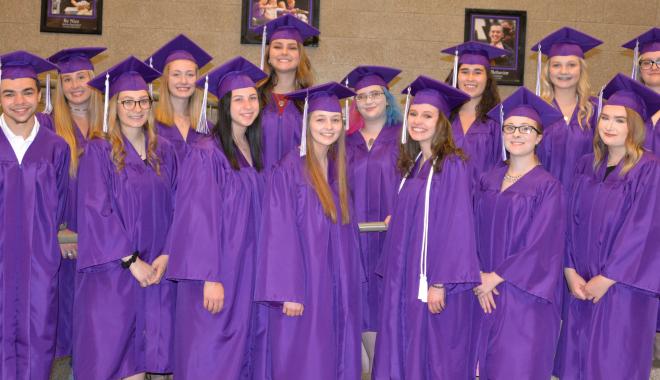 Students who choose to complete their high school requirements at PLC are focused on the importance of earning a high school diploma, as well as healthy decision-making in and out of school. They may be overwhelmed with the larger, traditional high school setting, behind in credits to graduate, or disenfranchised with school. 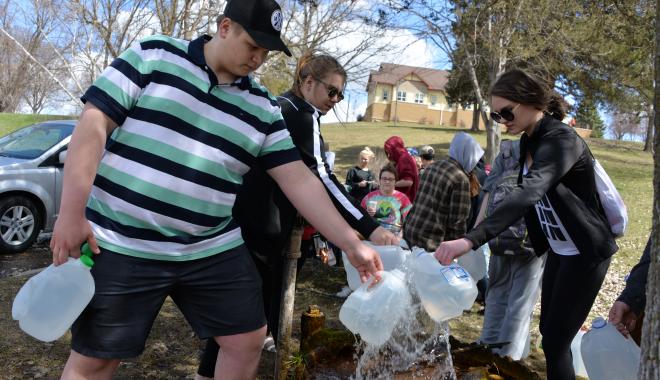 Small in Size, Big in Opportunities

PLC has a small staff and small class sizes, averaging approximately 12 students per class, of varying ages and abilities. All students are served in one small building with separate classrooms, with the option to attend BHS for one block of the day for elective courses. Some benefits to this learning environment are that students have the opportunity to help each other and are able to create culture and community. PLC students have a variety of service learning projects that take them out into the community to serve. 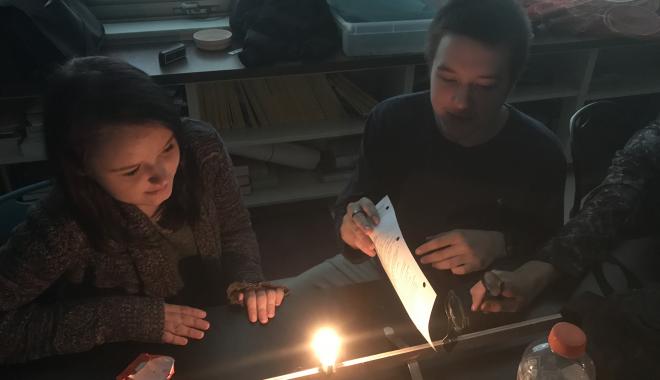 PLC staff able to individualize the curriculum, focus on communication, accountability, respect, responsibility, relationships, and transition to life after high school.  The environment at PLC is relaxed and flexible yet structured with high expectations. Students have greater input and more responsibility for their educational career as they progress toward their high school diploma. The “family” type culture at Phoenix supports learners to achieve success.