Mission: The mission of Tatanka Elementary School is to support each student's educational journey through Collaboration, Communication, Critical and Creative Thinking, to become lifelong learners and productive citizens in our ever-changing society.

Tatanka Elementary School opened in the fall of 1980 and at that time was called Buffalo Primary School.  It was a first, second and third grade building.  Dean Skallerud was the Principal until 2000.  In the fall of 1997 Buffalo Primary School went to a kindergarten through grade five building and was renamed Tatanka Elementary.  Gail Feneis was Principal from 2000-2005 and Don Metzler has been Tatanka's Principal from 2005 -2021. Andrée Iden is the current principal.

Checking students In and Out of School

If a student is late to school, they must check in at the front desk and obtain a pass to class.  If a student leaves early, a parent must come to the office and sign the student out and the secretary will then call the child down to the office to meet you.  Please send a note or call when your child plans to leave early so the teacher is aware of it.  Attendance is recorded by the Health Paraprofessional in the Tatanka Health Office.  If you have questions, you may contact Sarah Krolak at 763.682.8644.

Picking Up and Dropping Off Students

If you bring your child to school in the morning, please do not arrive before 7:25 a.m.  When picking up or dropping off your child, please refrain from using the circle drive as it is for buses only.  Because of the traffic danger in the parking lot at the end of the day, please pick up your student in the parent waiting area (Tatanka Cafeteria) OR you can come to the office and we will call your child down to the office.

If it is necessary for a student to be absent, please call the Health Office at 763.682.8641 and indicate the reason for the absence by 8:15 a.m.  Parents will be contacted at work or home if an absence is not reported.

You are strongly encouraged to take family vacations during school holidays such as winter or spring break.  In the event this is not possible, the office as well as your child's teacher should be informed in advance.

School day begins. Students should be in their classrooms at this time.

Students who ride a shuttle bus are dismissed.

All remaining students are dismissed.

What time can students arrive at school?

Students can enter the building at 7:25 am, and school begins at 7:45 am. There is no supervision available until 7:25 am as teachers are prepping for classes and attending meetings. Students will need to wait outdoors if they arrive prior to 7:25 am. Make sure that your child(ren) dress appropriately for the weather in the event that they need to wait outdoors for several minutes. If your child is a walker, make sure that they are not leaving the house too early to avoid an extended wait time.

How can I talk to my child's teacher?

Students have a rotating Specialist schedule when they are at PhyEd, Music, Art or Writing.  This time is also the classroom teacher's "prep" time, so this is a good time to reach the classroom teacher. It is often more helpful to email the teacher directly, and then they can respond or call when they are best able to, as their prep time is their lesson planning time and time to meet with the grade level team.

Here is the schedule below for the teacher prep times and specials for students for the 2020-2021 school year. 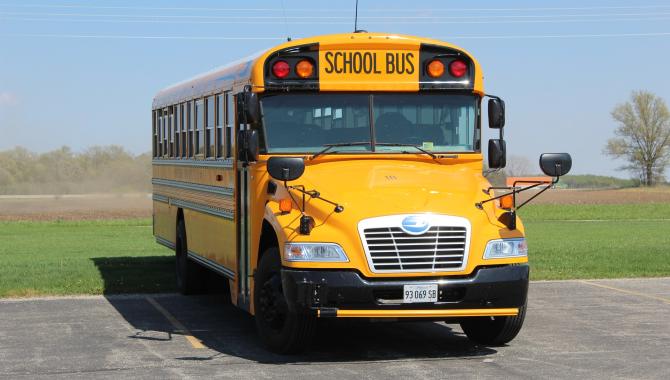 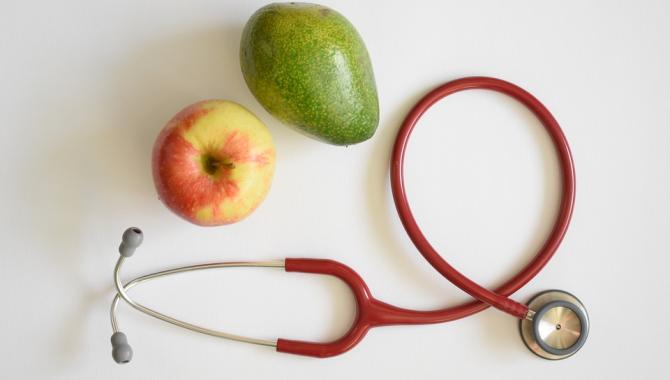 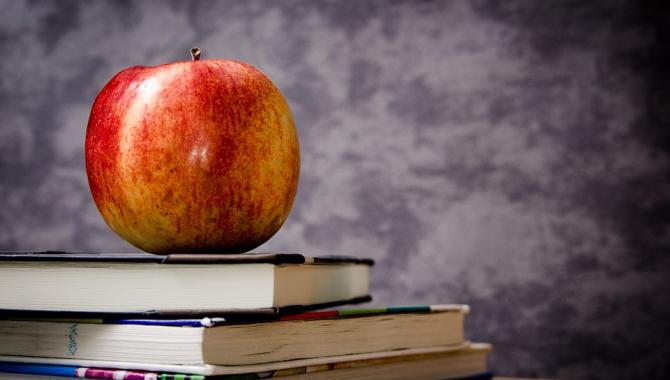 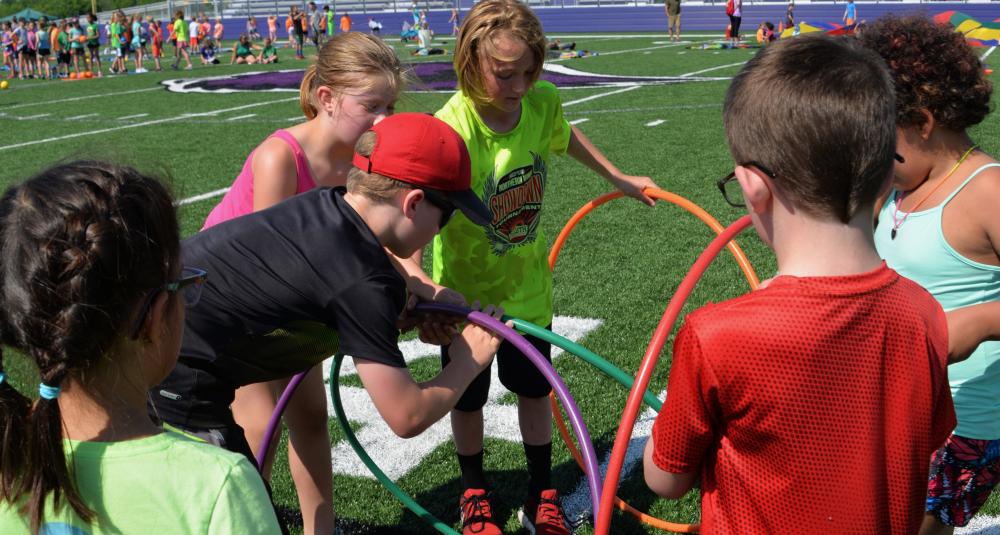 How do we get in this thing? 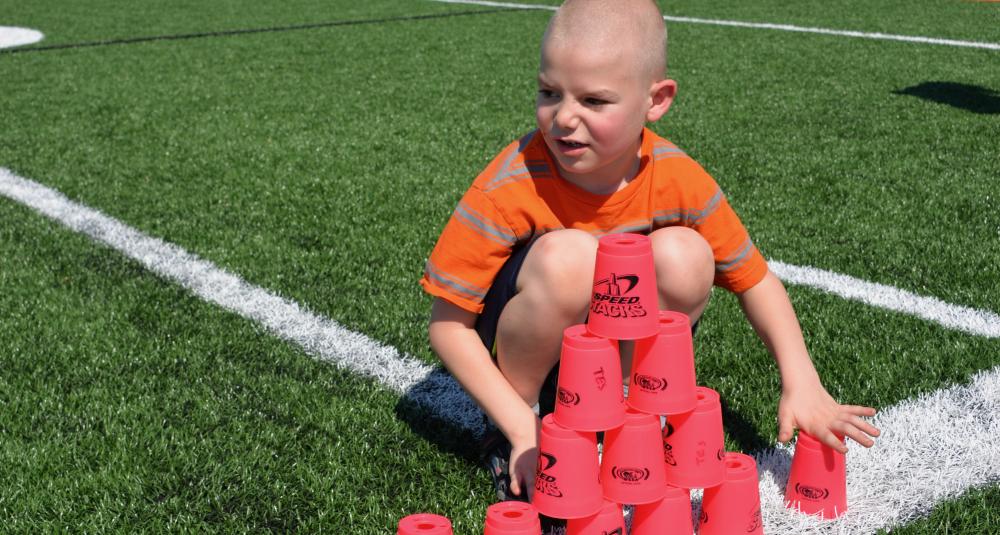 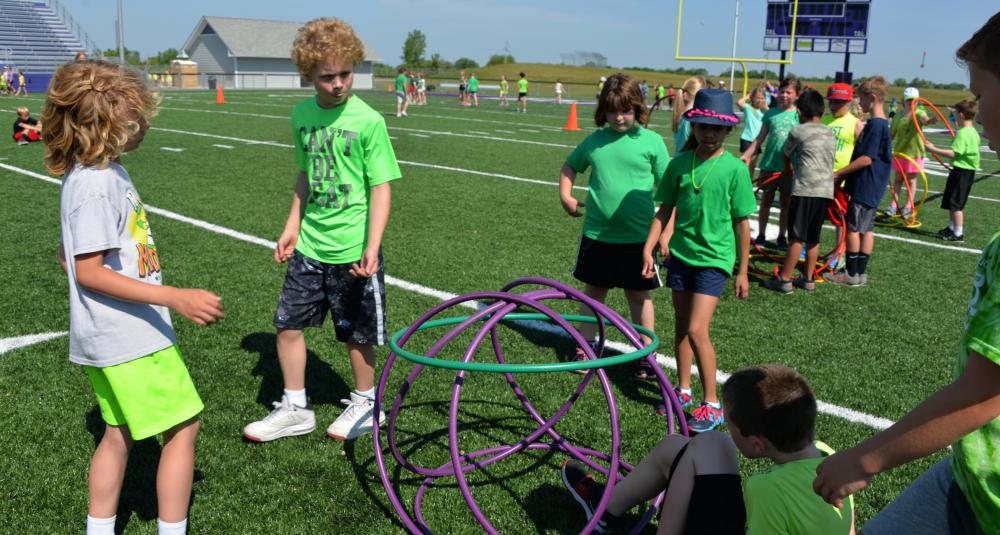 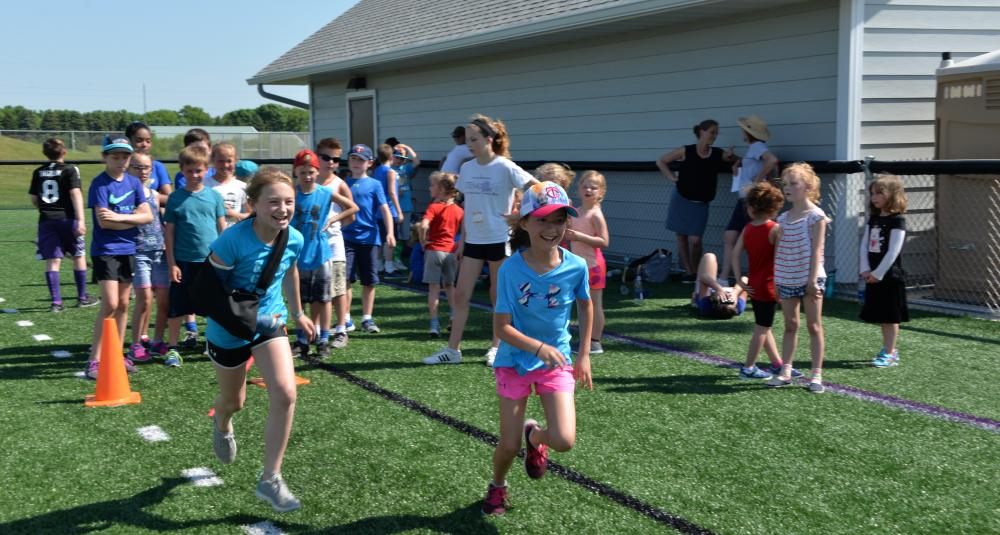 Let's go to the races! 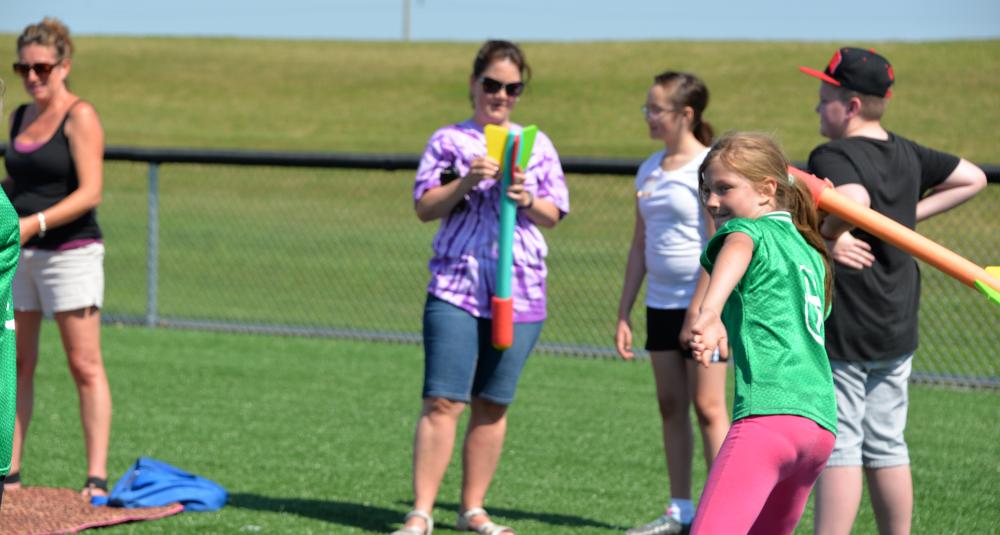 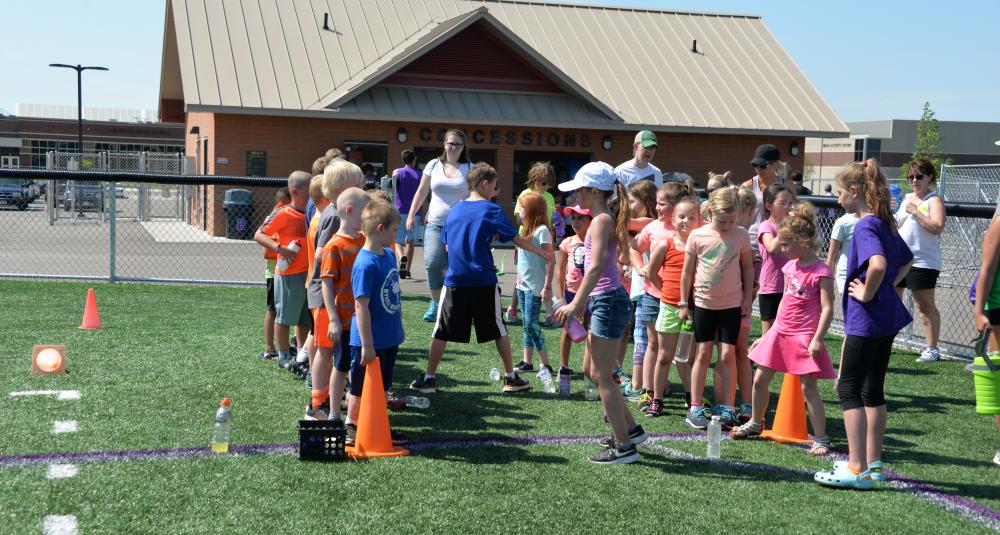 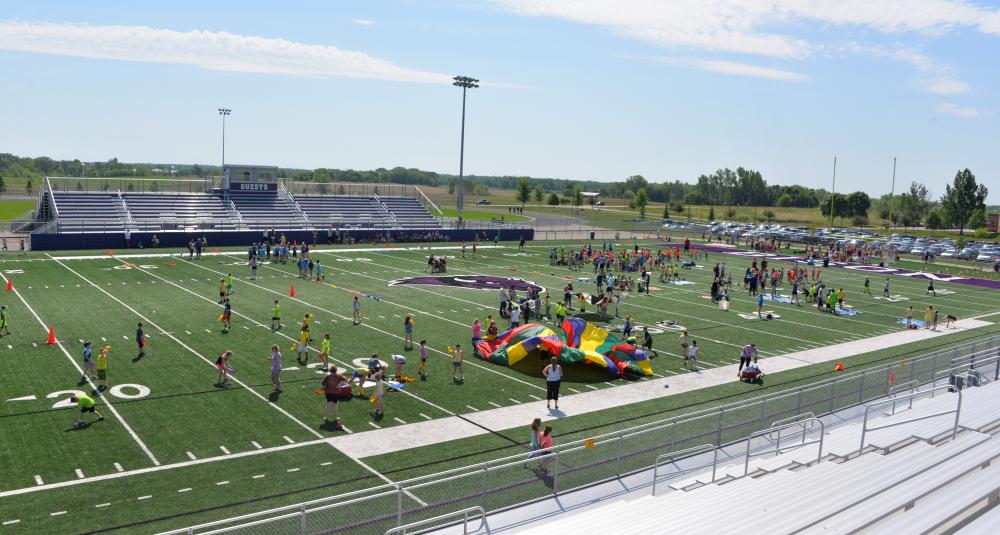